This post was first published by Markku Wilenius in May 9, 2016

Cities are places for people to work, live and dream. In the city environment however, we tend to forget that we are still part of nature. We don’t think in terms of reserves and flows, as nature does and we lose the ability to think in a systemic way. However, innovative building design ideas keep pouring in. Paris-based architect Vincent Callebaut has created the Hyperions–concept that aims to build urban environments where nature and sustainability strategies are fully considered. The first projects are still in the build-up phase in Asia.

Take the sustainable tower development project currently being built in Taipei, a city of overcrowding and congestion. This new building is in the shape of DNA double-helix, to represent the source of life, but also to meet sustainability requirements to the fullest. The building is expected to be completed by 2016.

Or in India, in the city of Jaypee near New Delhi: six 128 meter tall towers with 1000 apartments, offices and co-working spaces are rising: another wild dream of a modern eco-city coming true by 2020-2022. The city will produce more energy than it consumes. The design of the city has been a collaboration between architects, engineers and agricultural experts. The idea is to “re-naturalize” the urban setting by bringing in both low-tech and high-tech techniques in farming and ecological design. They call it a vertical eco-neighborhood.

The whole idea is to build a truly sustainable system: a complex that produces its own energy, food and water while providing modern facilities for life and work. All material flows are considered and circular, none of it wasted.

For any future city planning, this should be a starting point. As we are moving into era of ever greater urbanization, we should think of cities as flows of people, ideas, materials and energy. How can we circulate those elements in a more optimal way?

Even in my hometown, Helsinki, new urban development projects are rising which try to take these aspects into account. It started already years ago with the Eco-Viikki project, a housing area settled among beautiful nature in eastern Helsinki. Now, a new urban development project in Jätkäsaari, near my home in the city center, is being built, and is aimed to be an eco-friendly, low-carbon environment. For instance, an automated vacuum waste collection system has been constructed, where different kinds of waste are separated and transported at high speed through underground pipes.

The city of Helsinki took a major energy policy step last year towards a more decentralized energy system, comprising, among other things, of leveraging geothermal energy fully. Indeed, what is the point of importing close to 8 billion euros worth of fossil fuel from abroad (Mostly from Russia) if we can produce energy here in Finland, more cheaply and in a more environmentally friendly manner – all while putting our technologies and people to good use?

These examples show emerging approaches in urban design in the search for new ways of doing; constructing them as holistic, sustainable systems. Looking back, our policies and actions have been tremendously short-sighted, causing pollution, congestion, urban sprawl, waste of money and a poor standard of living. It’s now time to wake up and use the intelligence Mother Nature has provided us with to create our living environments of the future. 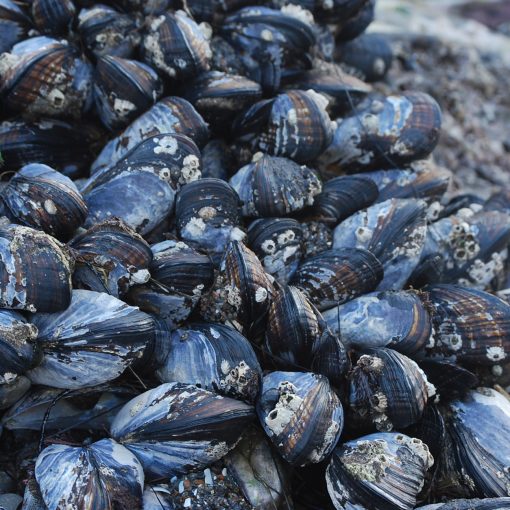 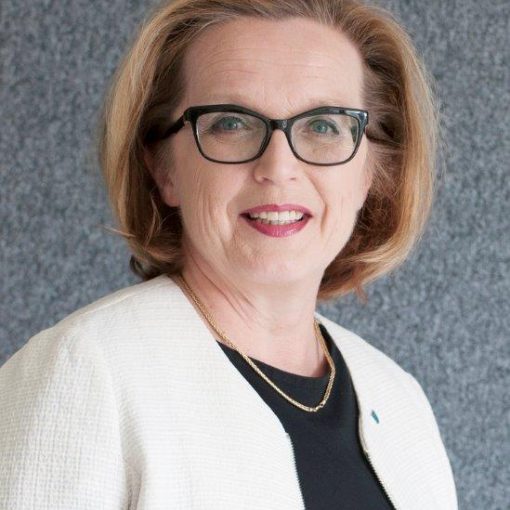